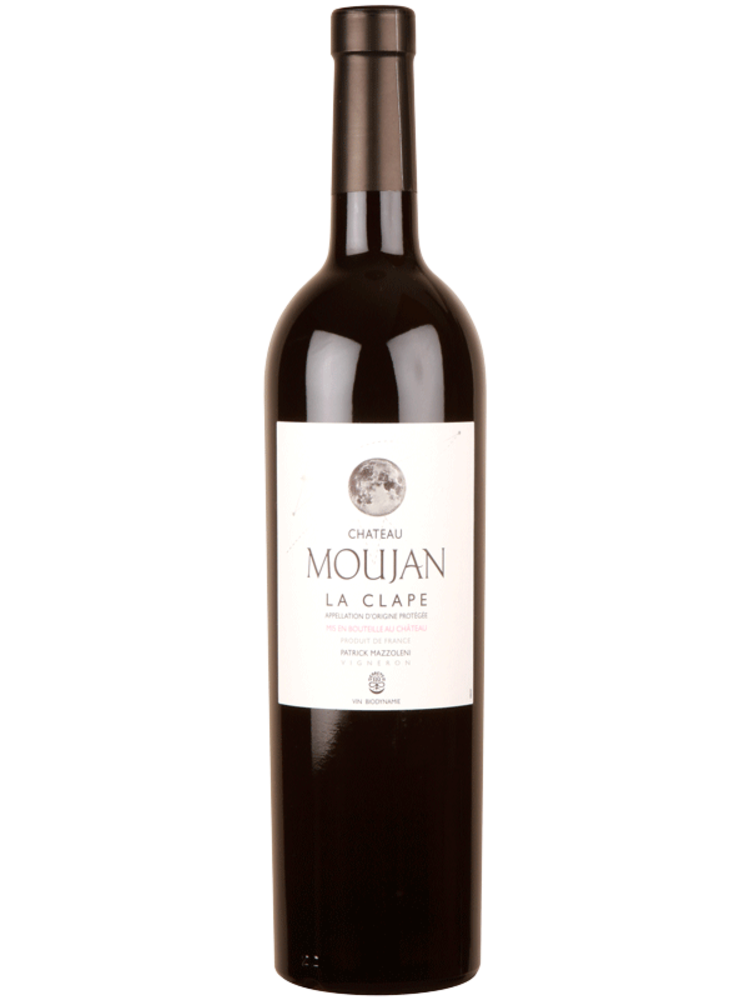 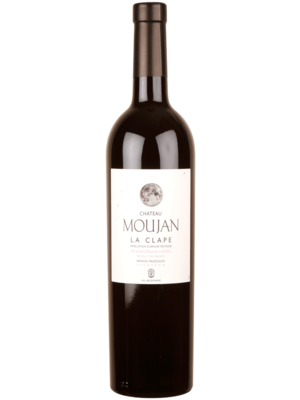 Spicy nose of garrigue and green pepper.
Aromas of cherry and blackcurrant on the palate with a fine,
long finish.

Located in the Aude department, AOC La Clape extends from Narbonne to the Mediterranean over an area of 17 kilometers in length and width. It is bordered to the east by the sea, to the west by the low-lying alluvial plains of the Aude and to the south by the lagoons. The highest point is Pech-Redon, at 214m. The massif is characterized by its high cliffs, which dominate the horizon from the sea, and its canyons and valleys covered in pinewoods, vineyards and garrigue.