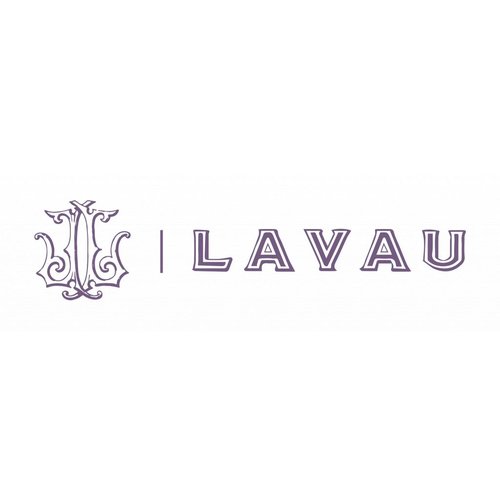 The story of the Lavau family, with its passion for wine and its love of the terroir and the land, began in Saint-Émilion in the 19th century. It continued in Tunisia where René Lavau and his son transformed a small estate of vines and orange trees into a flourishing business which became the country’s biggest wine producer. Jean-Guy Lavau (René’s grandson) and his wife Anne-Marie returned to France in the 1960s and took charge of a small winemaking cellar in Sablet at the heart of the Rhone Valley. This would become the Maison LAVAU in 1965. Some 30 years later, Frédéric and Benoît Lavau have joined the team at their family winery which has since become a renowned and respected name in Rhone Valley winemaking. They have secured the future of their winemaking business and completed and enhanced their expertise by becoming creators of cuvees and producers. They have purchased several vineyards in the Rasteau, Valréas and Côtes du Rhône appellations and entered into partnership with the Château Maucoil in Châteauneuf-du-Pape. 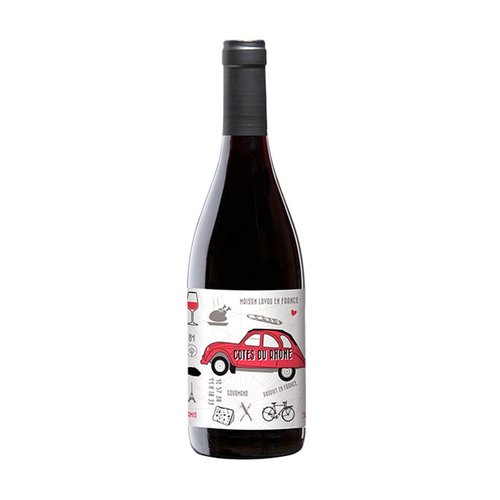 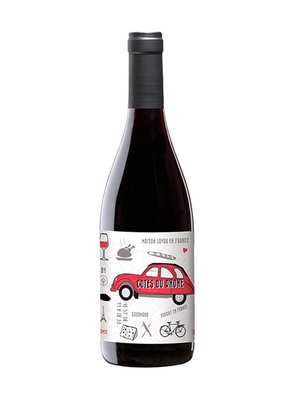 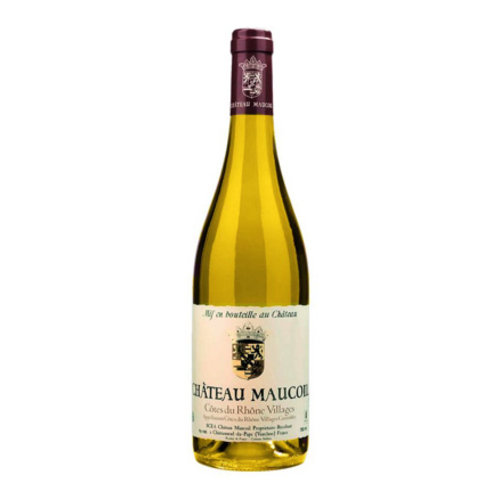 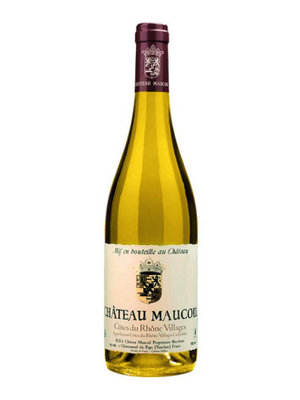 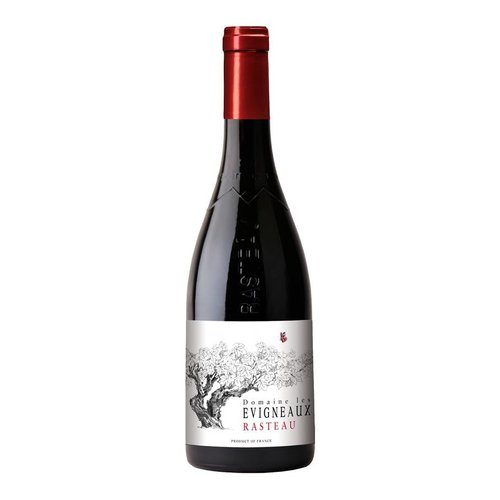 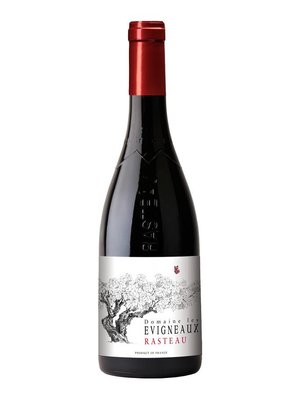 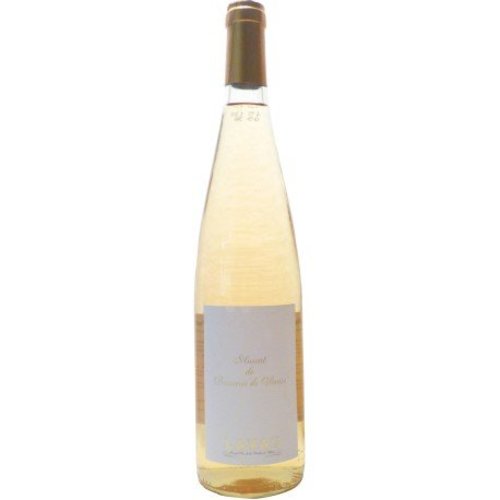 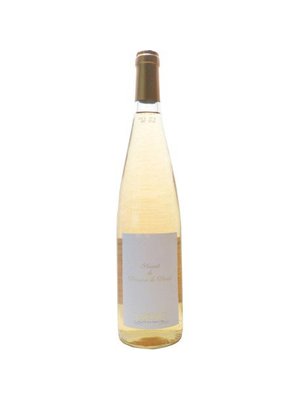 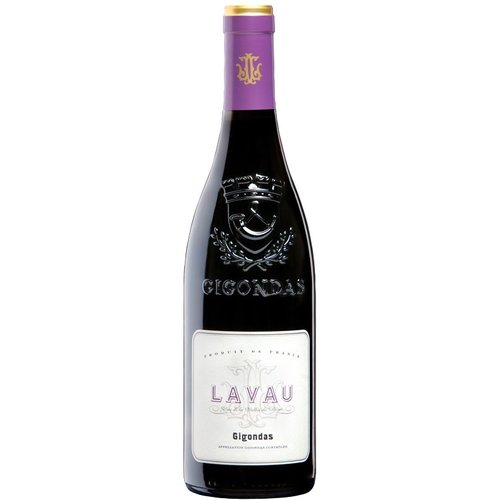 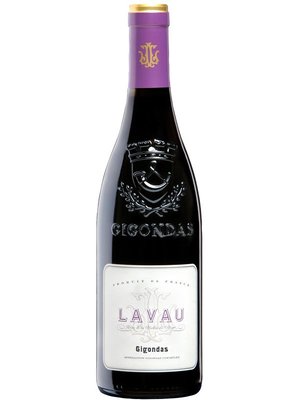 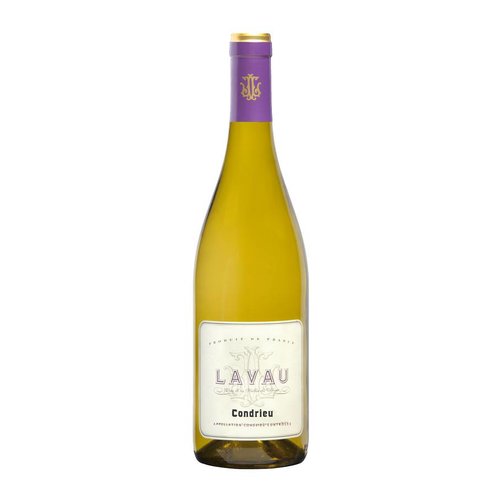 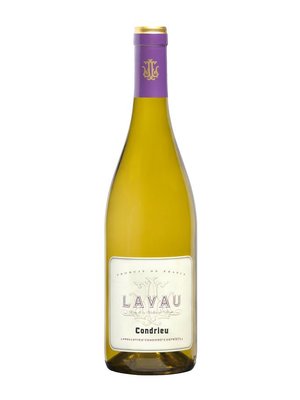 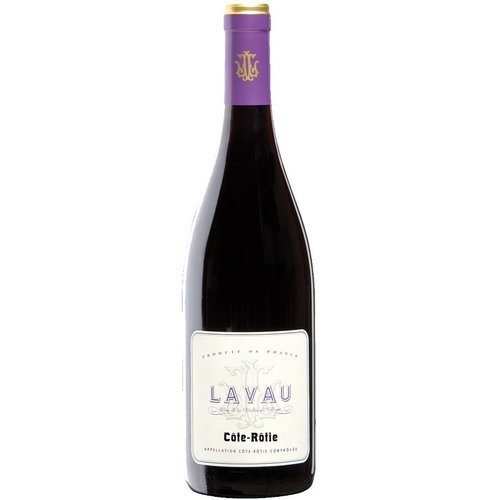 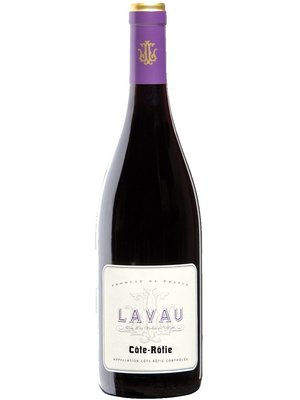